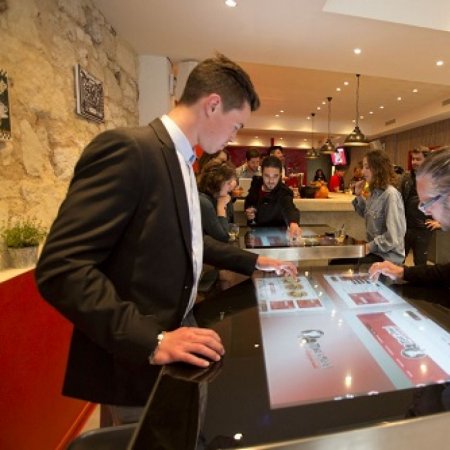 A Vatelien and entrepreneurial work

Return
Like Adrien Lanotte from Hospitality On, Matthias Cadet (Bachelor Vatel Bordeaux - Class of 2008) is convinced that digital technology will attract clients who are looking for multiple experiences when they go to restaurants. In 2014, he opened his first connected bistro which had interactive tables where customers can order while having fun with their friends or family while they eat. He’s continuing his Success Story with a second bistro, Rue Saint-Pierre. Let’s meet this co-founder who is a Vatelien: Matthias Cadet.

Because of the expansion of home delivery, getting people to actually go to a restaurant can be difficult. In Bordeaux, this is an even larger challenge: our restaurants are reputed all throughout France. Their numbers have increased exponentially. Between 2015 and 2016, 342 brasseries and bistros joined the ranks of restaurant services in Bordeaux.'There’s a lot of competition', admitted Matthias Cadet. But he’s not afraid of it. Our Vatelien opened his second restaurant on Rue Saint-Pierre, which has the reputation of being the street with the most restaurants in our city. Being present in a zone with a high number of restaurants characterizes a part of the marketing strategy of connected "fast-good," as he calls his menu. The introduction of digital technology is an answer to the quest for new activities and sensations at the restaurant. The success of the Sublimotion concept proves this. Using tablets, you can 'play Connect 4, see movie teasers, etc...' Matthias explained. 'When you come for the first time, you give us your email. Then the more you come to Max à Table, "the more presents you win', added the founder. Matthias also wants to hold recurrent events and the first novelty is the integration of a sound system into his restaurants to organize blind-test events.

'Our client base is a family-based one for 65%, but we also attract young people and seniors', said the owner. As nearly everyone in France has an internet connection, in 2016 the two associates created their own delivery site, likeresto.fr, to reach more people.
Digital technology is an efficient way to reach everyone.But you still have to propose products which match what French people want to consume. Consequently, " Max à Table " offers fresh produce, gluten-free bread, and even a vegan sandwich: the VegeMax. Eating habits of French people are changing: 5% of French people are 100% vegetarians and 25% reduce the quantities of meat they eat, considering themselves as flexitarians, according to a Harris interactive survey in January, 2017.
'Max à Table' will soon be expanding into the French capital of porcelain: Limoges. Soon to open in the city where Matthias was born, this new restaurant is sure to be a resounding success.
Other tags :
#Hotel Management degree #Management jobs #Practical application #Internships #Companies #Exchange programs #Student life #Admissions #International Network 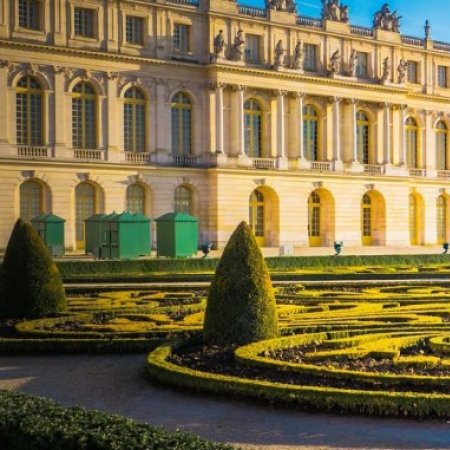 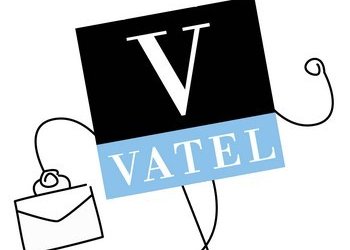 Good news : it's still possible to send us your application form to participate to the next Vatel entrance exam in June!