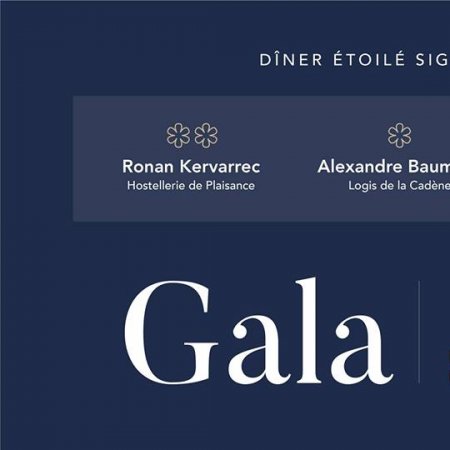 Vatel Bordeaux holds an upscale dinner in support of the AFEV!

Vatel Bordeaux will organise, on the 29th of November, in collaboration with Intercontinental Bordeaux – le Grand Hôtel, a 5-star dinner sponsored by Guy Savoy, in support of the AFEV student association.

As part of its 25 year anniversary celebration, Vatel Bordeaux is holding a benefit dinner supporting the actions of AFEV against school dropout. Guy Savoy, a 3-starred chef and one of the most prominent ambassadors of French gastronomy in France and in the world, is gracing us with the sponsorship of the gala.

Chef Guy Savoy, who has accepted to champion this charity event, owns the Guy Savoy establishment which succeeded in maintaining its 3-Michelin stars since 2002. It was designated best restaurant in the world by lla Liste, a ranking endorsed by the  French Ministry of Foreign Affairs.

The menu will be conceived by 3 starred chefs and the Best Sommelier of France 2016:

Operating since 2007, Intercontinental Le Grand Hôtell was designated best hotel in France by the World Travels Awards, which are considered the equivalent of the Oscars in the tourism milieu. This exclusive gala was thus bound to be held in this venue.

The association of the Student Foundation fights against school dropout

Created in 191 and active in Bordeaux since 2003, the association offers a personalized tutoring to children and teenagers who are struggling academically. They help them with their homework, through cultural and sports activities and through fostering attentiveness and counselling. They create strong ties with the youth to reinforce their confidence.

A warm thank you to our partners

They support actions of AFEV against school dropout:

Do a charity action and be part of a pleasant gourmet experience with your friends and relatives for the end-of-year festivities. 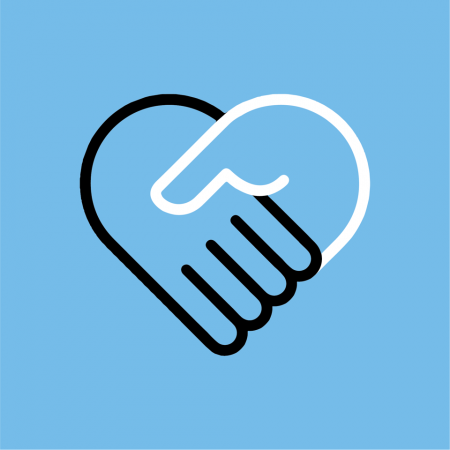 The Covid-19 pandemic has greatly impacted the tourism industry. Vatel Group has decided to provide hotels and restaurants with free access to its online platform of training modules, Vatel E-learning. 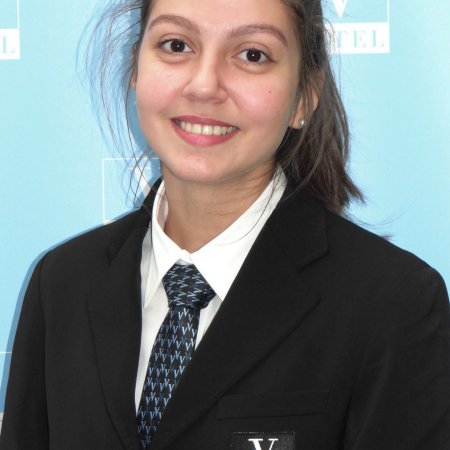 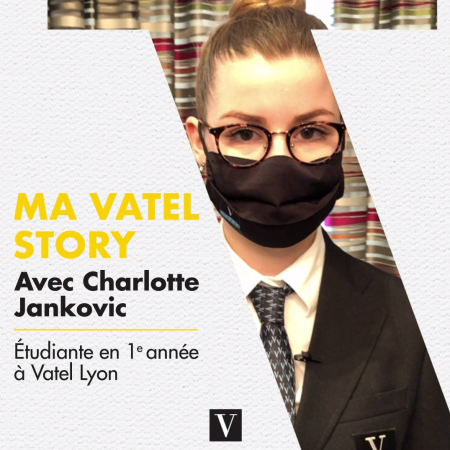 Find your campus in 3 steps Request the brochure
By continuing to use this site, you accept our privacy policy and the use of cookies Read moreOK